The financial daily reports that investors are already buying up Greek stocks as they view the electoral results to date as the prelude of a victory for conservative-liberal New Democracy. 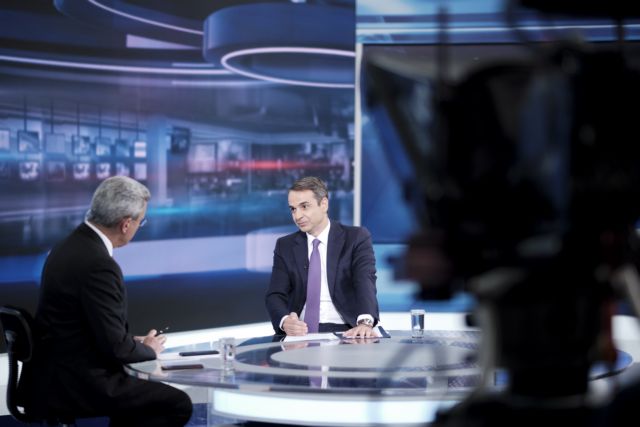 Just days after main opposition New Democracy won sweeping victories against ruling SYRIZA in both European Parliament and local elections, the German financial daily Handelsblatt is projecting a positive shift in investors’ stance toward the Greek economy based on the perception that a conservative government will be more business-friendly.

That expectation appeared to be demonstrated by the drop in Greek bonds’ spreads and the rally on the Athens Stock Exchange (ATHEX).

Noting the upcoming 7 July parliamentary elections, the paper reports that investors are already buying up Greek stocks as they view the electoral results to date as the prelude of a victory for conservative-liberal New Democracy.

The report notes that in the aftermath of the European and local elections the ATHEX broke its recent 830 point ceiling to reach 835 points, a 12-month high.

“The stock market party is a reaction to the result of the 26 May European Parliament election. Opposition New Democracy managed to win the contest by an unexpectedly large margin of around [nearly] ten percentage points…,” the analysis stated.

“After the great failure in the European Parliament election, [PM Alexis] Tsipras is trying to quickly ply forward and is expediting the general election, which will now be held on 7 July instead of the original plan to hold them in October,” the paper’s correspondent wrote.

“The chances of the climate changing until then are minimal. The opinion polls point to a clear victory for opposition leader Kyriakos Mitsotakis,” the report concluded.