‘The Greek budget this year is slightly better than expected. The Greek government can use that budget. If they change their policies, they must first discuss them with European institutions. They [Greece] have not yet been 100 percent unloosened,’ 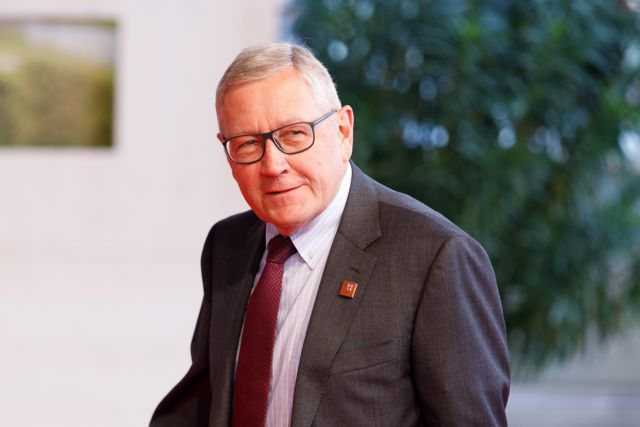 Greece can use its slightly better than expected budget this year[to change a policy], but only after it discusses its plans with European institutions, European Stability Mechanism (ESM) chief Klaus Regling told the Netherlands newspaper De Telegraaf.