Deeper US-Greece defence cooperation and the role of Souda

It seems that radical Greek governments favour, after an initial “pubescent rebelliousness”, closer ties with the US than conservative ones. 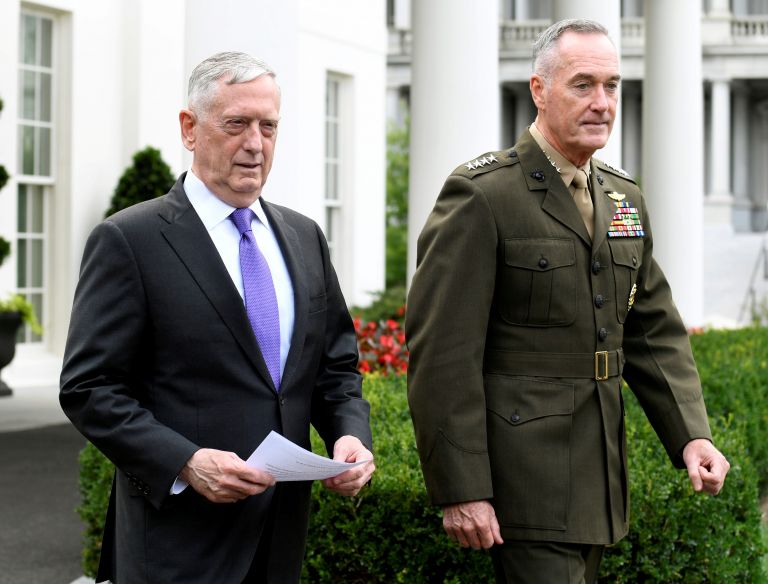 In his book Entangled Allies: U.S. Policy Toward Greece, Turkey, and Cyprus, former US Ambassador to Athens Monteagle Stearns wrote, “The interests of the US in the Eastern Mediterranean are basically military, and our ability to protect them depends on agreements for military facilities that we conclude from time to time with local governments.”

Stearns served as Ambassador to Athens during Pasok’s “difficult” first four years (1981-1985). At the end of the 1950s, he had served as Second Secretary in the Embassy’s political section. His view today has been confirmed completely by events.

It seems that radical Greek governments favour, after an initial “pubescent rebelliousness”, closer ties with the US than conservative ones. One need only recall how the early Pasok passed from the slogan “Out with the bases of death” to negotiations on the new agreement on the bases, the Mutual Defense Cooperation Agreement (MDCA), the cornerstone of the US-Greece defence cooperation.

A few days ago, the US Chairman of the Joint Chiefs of Staff, General Joseph Dunford, visited Athens. That visit may prove to be more important than some initially believed. The Marine Corps General had an in depth discussion with his Greek counterpart, Admiral Evangelos Apostolakis. Despite the efforts of various people to undermine the renewal of Apostolakis’ term in office (which was confirmed recently by the Government Council on Foreign Affairs and Defence), he is a central interlocutor with the American side. The prime minister’s office, beyond its satisfaction with his performance, took this into account in making its decision.

One of the issues on the table in the Apostolakis-Dunford talks was the Greek request for an enhanced American presence in Greece. General Dunford told American journalists at the end of the trip that he was enthused by the prospect.

“If you look at the geography and the parallel running operations in Libya and Syria, and prospective operations in the Eastern Mediterranean, the opportunities here are notable. The Greeks have some interesting perceptions about the Russian naval presence in the Eastern Mediterranean. I believe that we agree that we are witnessing something that we have not seen since the 1980s, as regards the operational behavior of Russia in the region,” Dunford said.

The American emphasis on naval and air force cooperation is focused on the Souda, Crete, air and naval base, and the stationing of MQ-9 Reaper UAVs (drones) in Larisa.

Souda has for decades been a stable value (its cession was renewed recently through formal procedures). The SYRIZA government did what the Samaras-Venizelos government did not do in 2014, because it was afraid of the reaction of the then main opposition SYRIZA party. It accepted the stationing of UAVs.

The cooperation, however, does not stop there. Joint training is almost constant. American fighter jets (such as the F-22 Raptor recently) pass through Greek bases. There is a transfer of materiel to northern Greece, with Alexandroupolis playing a central role due to its proximity to the Black Sea.

Sources say that American officials requested to see first-hand the capability of facilities on the island of Skyros. The Neorio shipyard on the island of Syros recently was transferred to a Greek-American consortium.

Some would like to see a US-Greece defence accord similar that between the US and Israel, but that is not a realistic prospect, despite the pronouncements of Defence Minister Panos Kammenos, about whom there are divergent views in Washington. The minister’s peculiar contacts with Russian interests do not permit absolute trust in him.