The presence of Turkish fishermen extremely is a daily phenomenon, fisherman Kostas Tsiftis said, as he sees about 30 fishing boats in the area each day, which cause problems for the Greek fishermen. 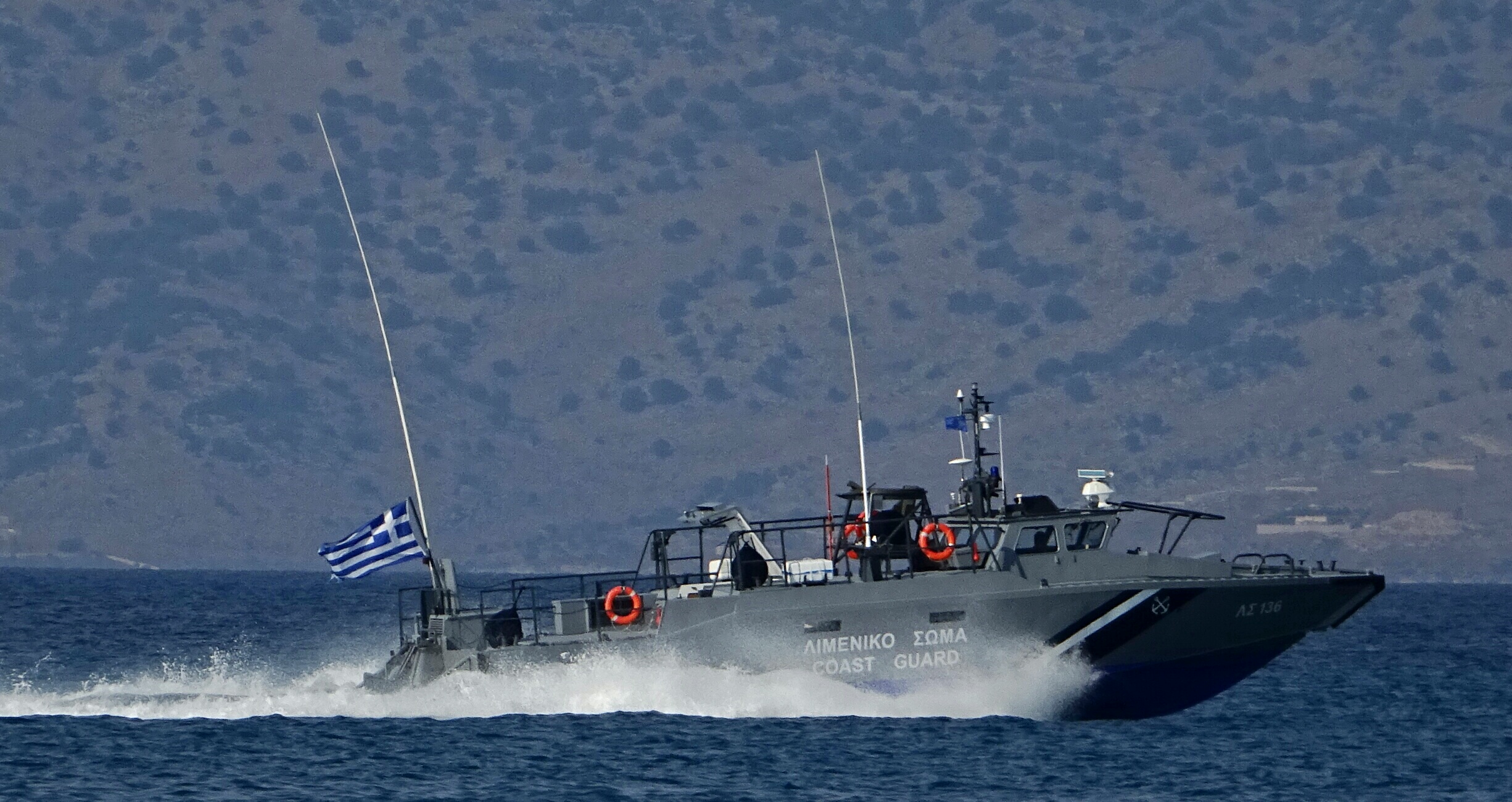 In a sign of continuing Greek-Turkish tensions in the Aegean, Turkish fishermen yesterday fired four warning shots in the air from an automatic weapon, in close proximity to a Greek fishing boat, very near the Greek island of Leros.

The Hellenic Coast Guard has ordered a preliminary investigation of the incident.

Fisherman Kostas Tsiftis, who was aboard the Greek vessel, told Ant1 television that he was fishing near the Greek islet Kalapodi, just 300 metres from the island of Leros, when he saw a Turkish fishing boat sailing in his direction.

Tsiftis said he was forced to sail in the direction of the Turkish vessel in order to protect his equipment, and proceeded to summon the president of the fishermen’s association and the Hellenic Coast Guard.

The Hellenic Coast Guard hastened to the scene and distanced the Turkish vessel.

“They [the Turkish fisherman] gestured to me to indicate that they would give me their catch and that I should be silent and go to sleep [leave the area],” Tsiftis said.

The presence of Turkish fishermen in Greek territorial waters is a daily phenomenon, Tsiftis said, as he sees about 30 fishing boats in the area each day, which cause problems for the Greek fishermen.