The officer will remain at a residence which is known to Greek authorities, and the address of which will not be made public, and must report daily to a police precinct. It is to be expected that he will be under tight surveillance. 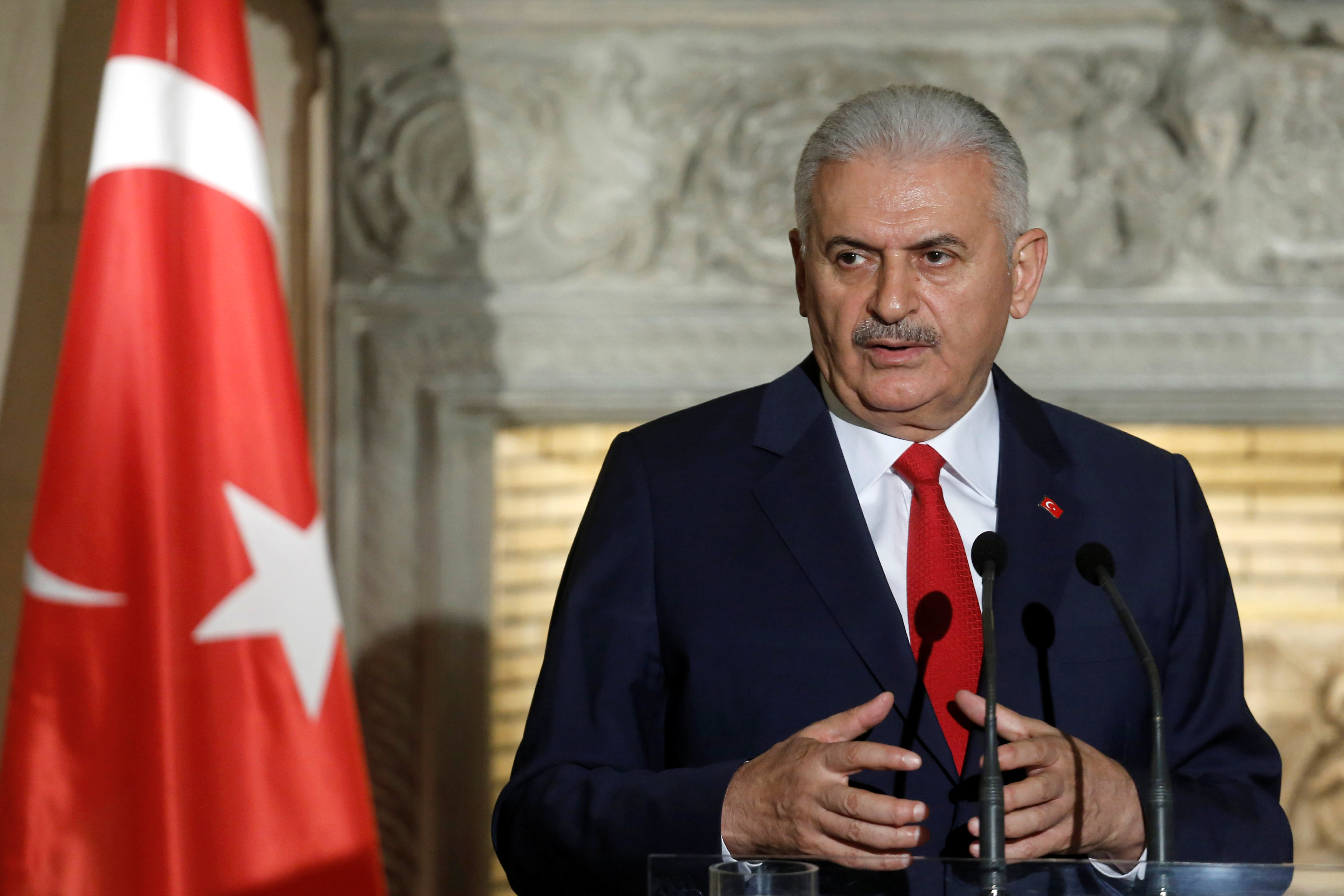 Ankara issued a withering response to the Greek Council of State’s ruling yesterday that allowed one of eight Turkish officers imprisoned in Greece after fleeing from Turkey to seek asylum – following the abortive July, 2016 coup against Recep Tayyip Erdogan – to be released under strict conditions.

The officer will remain at a residence which is known to Greek authorities, and the address of which will not be made public, and must report daily to a police precinct.

It is to be expected that he will be under tight surveillance.

Turkish Prime Minister Binali Yildirim described Greece as a safe haven for Turkey’s enemies, and said that Greece’s stance toward the eight is harming Greek-Turkish relations.

The Greek Supreme Court had earlier irrevocably barred the eight officers’ extradition to Turkey on the grounds that they cannot be guaranteed a fair trial.

Yildirim lashes out at Athens

“It is unacceptable for those who participated in an attempted coup to be protected by Greece,” he said, calling on Athens to treat as enemies members of Islamist cleric Fethullah Gulen’s organisation – which Ankara considers a terrorist group and has labeled FETO.

“Greece is a neighbor and a friendly country towards Turkey. We believe our enemy should be viewed as an enemy of Greece, and Greece must behave in accord with that,” Turkey’s state-run Anadolu news agency quoted Yildirim as saying.

Yildirim once again called on Greece to extradite the eight Turkish officers.

The Turkish PM’s remarks came straight on the heels of today’s sternly worded statement by the Turkish foreign ministry, which accused Greece of protecting coup plotters. The full statement is as follows:

“Yesterday (April 19) we learned that the Greek Council of State has ordered the release of Süleyman Özkaynakçı, one of the eight putschists who actively participated in the 15th of July coup attempt and sought asylum from Greece.

There are some statements that point to Özkaynakçı’s release on strict conditions. However, this decision shows that necessary measures were not taken with regards to a traitor who has been involved in the coup attempt. This once again exposes Greece as a country protecting and sheltering coup plotters.

Furthermore, statements of Greek authorities indicate that the remaining coup plotters would also be released in the upcoming days. This situation cannot be explained as a routine practice related to the detention period as claimed by the Greek authorities.

The Greek judiciary, by rejecting our requests several times for extradition of the putschist traitors who targeted our democracy, has paved the ground for such an outcome, which offends the public conscience.

Our determination for the extradition of the fugitive putschists and for them to be tried in Turkey continues.”