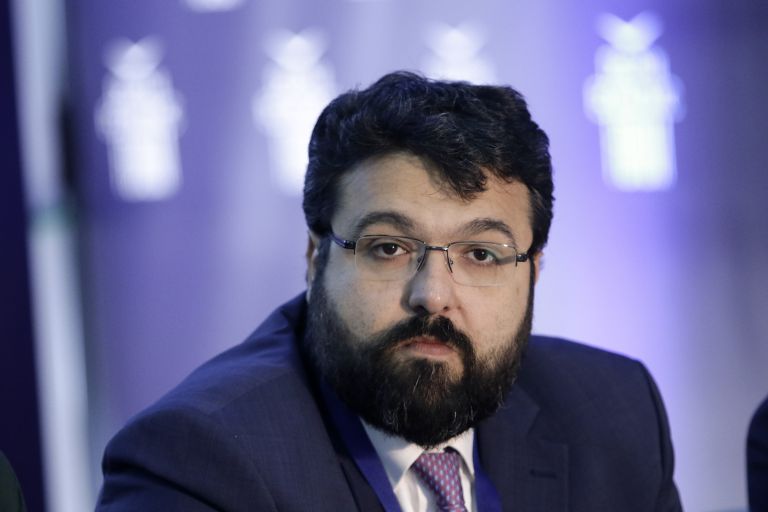 The government is determined to expedite efforts to clean up Greek football, according to Deputy Minister for Athletics Yorgos Vasiliadis, in remarks made after his meeting with Prime Minister Alexis Tsipras today.

At the meeting, it was decided that there will be an indefinite postponement of Champions League matches, while at the same time the government is registering its continued support for the national team.

Vasiliadis said, after the meeting with the PM, that the government does not in the least intend to back off from its efforts to clean up Greek football.

“The government for the last three years has waged great battles to clean up football. We have won successes, but much remains to be done. In any event, we will not allow this effort to be endangered, or to revive the bad phenomena of the past and turn backwards, Vasiliadis said.

“We will assume the political cost, which is the last thing that concerns us. The most important thing is that rules apply to all. It is for this reason that we suspended Super League matches,” he declared.

Vasiliadis said that within the day he will begin meetings with all the major players in Greek football, including the federation and the league. “We are in direct contact with UEFA.”

The Super League will not resume unless there is a clear framework that is agreed to by all parties, so as to proceed with clear terms and rules,” the minister underlined. “We shall not back off from our battle for transparency and better football.”

Asked if a ban on guns in football stadiums will be instituted, he said penalties will be made stricter, and will apply to all.

Regarding UEFA, Vassiliadis said, “They are shocked, just as we all are.”

He said specific measures will be taken to protect the national team.

During a morning meeting with his staff, the PM was quoted as saying, “I do not care about the political cost.” “This affair must end, and all will assume their responsibilities he concluded.