The 1999 stock market crash case was re-opened by the Areios Pagos, Greece’s Supreme Court, as the judges believed that the acquittal lacked sufficient legal justification. They ordered that the case be retried from scratch. 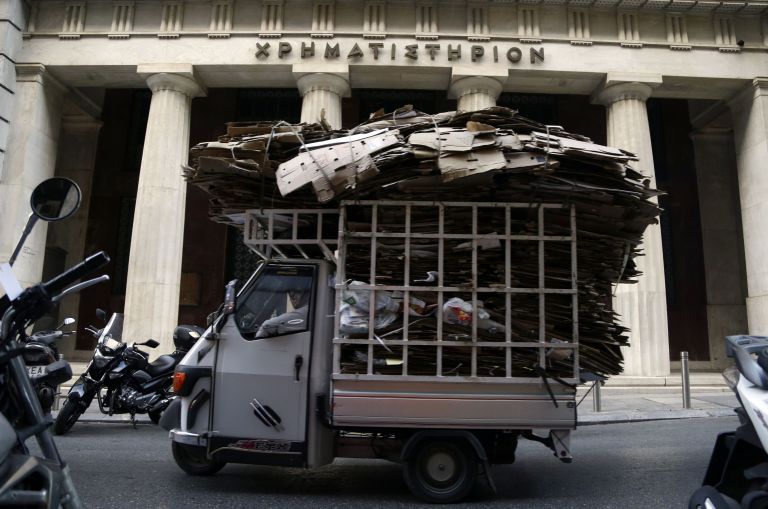 In September, 1999, after a dizzying seven-year climb to nearly 6500 points, the Greek stock market suddenly experienced a sudden decline that ended only four years later, after huge numbers of small investors had lost their life savings on the bourse.

The then Pasok government of Costas Simitis, with finance minister Yannos Papantoniou, had consistently and openly urged Greeks to invest, even going as far as to predict that the market would to soar.

The stock value of many bogus companies soared, with the owners pocketing the gains and investing nothing in the company.

Many critics viewed the crash as the greatest financial scandal in Greek history.

It has taken 18 years for an Athens Appellate Court Prosecutor, Athina Theodoropoulou, to find guilty 36 individuals implicated in the affair – including stockbrokers, investors, and shipowners.

The accused had been previously tried on fraud charges and money laundering, but at the time the three-member appellate court of Athens, with different members on the bench, had unanimously declared all of the accused innocent on all counts.

The case was re-opened by the Areios Pagos, Greece’s Supreme Court, as the judges believed that the acquittal lacked sufficient legal justification. They ordered that the case be retried from scratch.

According to prosecutor Theodoropoulou, the first court erroneously concluded that there were no damages incurred by those charged. She said that the aim of the accused was to create an artificial image of the market, by cultivating a climate of investor prosperity and long-term stability.

“Afterwards, the system collapsed because the bloated stock prices were artificial,” she said.

“With your machinations, you undermined the law of the free market by pushing up stock prices to levels that they normally never would have reached,” she said, asserting that clear deception was involved.

“The price on the stock market board was not the ‘just’ value, as the accused falsely created it by injecting their stock packages into the market,” the prosecutor stated.