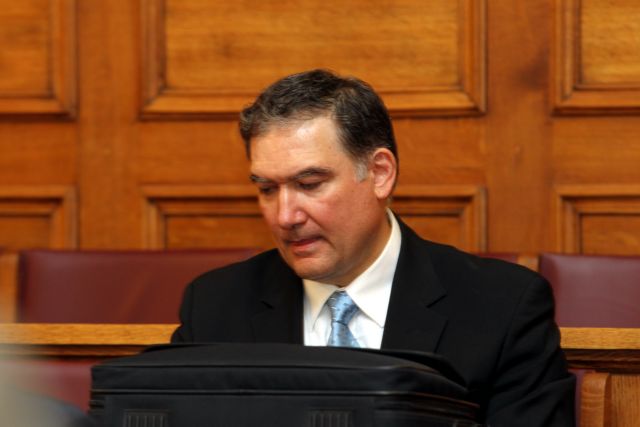 An appeal has been launched against the recent acquittal of the former head of the Greek statistics authority ELSTAT Andreas Georgiou.

According to the appeal, Georgiou maintained his position as head of ELSTAT and as an employee of the International Monetary Fund for a few months, between August and December 2010. The appeal also notes that ELSTAT did not call ELSTAT board meetings as he was obligated. As such he made decisions without approval of the other members of the board.

A decision is also pending regarding the serious charges of artificially inflating Greece’s deficit in 2009, so that the country would be forced to enter a state of supervision. Two additional ELSTAT officers are also facing the charges with Georgiou.