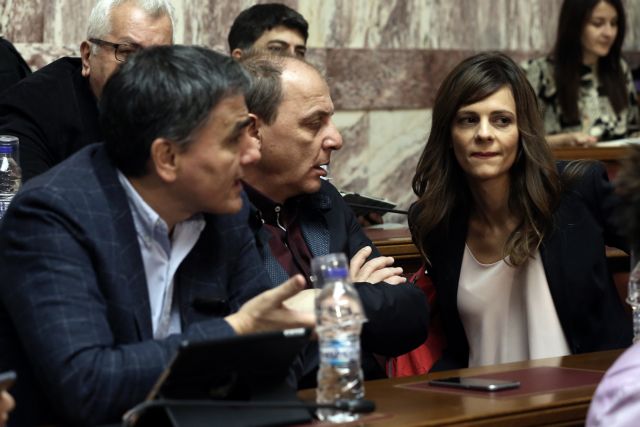 The Minister of Finance Euclid Tsakalotos and the Minister of Labor Efi Achtsioglou were scheduled to travel to Berlin for a joint press conference for German and international media on Thursday, however due to mechanical problems their flight has been postponed.

Sources from the Finance Ministry clarified that Mr. Tsakalotos is not scheduled to meet his German counterpart Wolfgang Schäuble, nor will the Greek Minister be attending the Prime Minister’s meeting with Chancellor Angela Merkel.

Earlier the Minister of Finance explained that he intends to explain how the recent one-off benefits for the support of pensioners announced by the government are within the framework of the bailout agreement, in response to objections raised by the institutions.