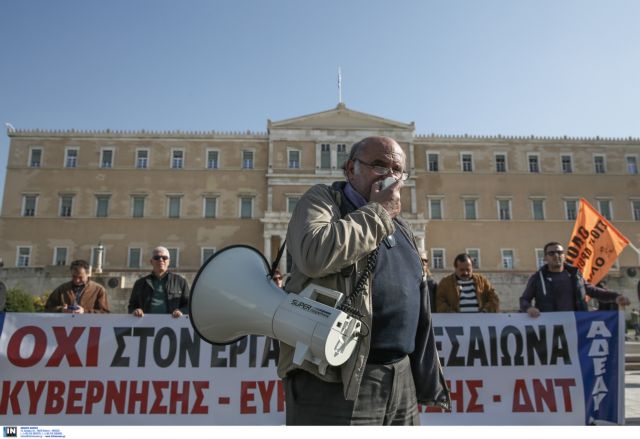 A 24-hour nationwide strike is scheduled for Thursday with the county’s largest public and private sector unions – ADEDY and GSEE – protesting against the latest series of measures and austerity.

The two unions have arranged a demonstration at Pedion tou Areos park at 11am, while the KKE-affiliated PAME union has called for a ally in Omonia at 10:30.

Urban transportation will be restricted, with buses and trolleys operating between 9am and 9pm, while the subway, metro and electric railway will operate between 10am and 4pm.