Putschists “fearful for their lives” should they return to Turkey 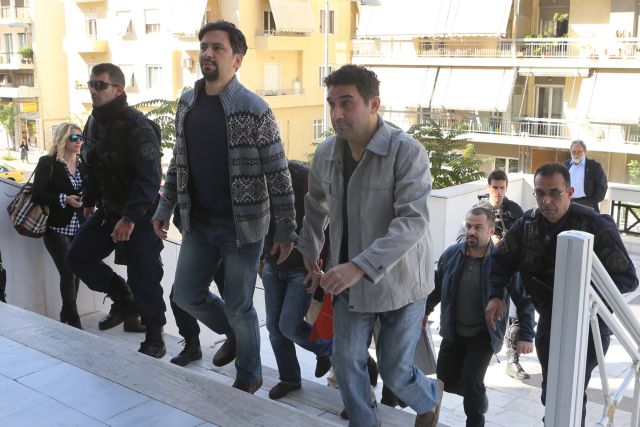 The Turkish military officers who have sought political asylum in Greece told the courts that they are fearful of their lives, should they be extradited to Turkey. The Greek courts decided to reject Turkey’s extradition request for the first three officers who were in court on Monday and is expected to issue a similar verdict for the remaining five.

In its decision the court prosecutor Efstathia Kapagianni stressed that it is an inalienable right of every defendant to be aware of charges he is facing. The prosecutor added that the Turkish documents do not explain the charges these eight officers will face in Turkey and noted that there is a credible fear that additional charges will be addressed, while the threat of physical violence is real.

One of the officers who spoke to the Ethnos newspaper noted that he has a wife and two children in Istanbul, adding that his wife has been dismissed from her job and is under surveillance. He also stressed that other officers who did not manage to escape have been tortured. Another officer explained that after left his pregnant wife and two children to escape to Greece, his family has had its car taken away and his father accused of being a Fethullah Gülen supporter. He also noted that doctors, academics and journalists have been persecuted.

A third officer who spoke to the newspaper clarified that his home has been inspected and all electronic devices were seized, along with money and his passport. He told the newspaper that 254 people are believed to have been killed since the failed coup, many of whom are military officials. According to the officer most escaped t Germany and Sweden, however the greatest fuss has been made over those who escaped to Greece.

The BBC also recently published an article regarding the allegations of torture and persecution in the fallout of the failed coup over the summer. The British broadcasted spoke to a series of lawyers and witnesses who are accused of participating in the failed coup.