Tension and demonstrations at refugee hotspots on Chios and Samos 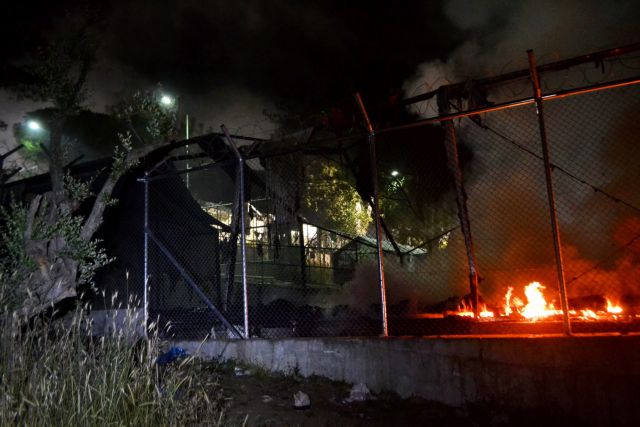 The refugees at the hotspots on Chios and Samos demonstrated and rioted over the huge delays in the examination of their applications for asylum. As a result many have been stranded on the islands for months awaiting a decision.

According to ERT, at about 3pm a group of young refugees blocked the entrance to the Souda hotspot and later set a fire, which resulted in the destruction of three huts. Riot police and coast guard officers intervened and ended the demonstration.

On Samos the heavy rainfall swept away tents and ruined many of the refugees’ possessions. The refugees asked for dry clothing, with the police intervening and ending their demonstration.