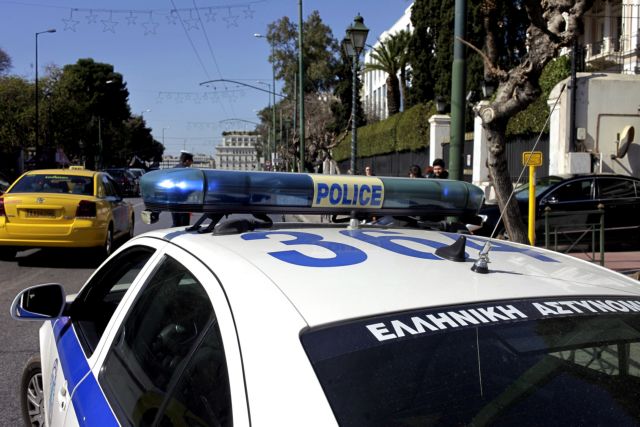 Although the 35-year-old woman was rushed to the Health Center in Koropi, it was too late and she succumbed to her wounds.

According to the police report, the victim was the former wife of the assailant’s 43-year-old partner, who had fathered two children with each woman. It appears that the attack took place during an argument.