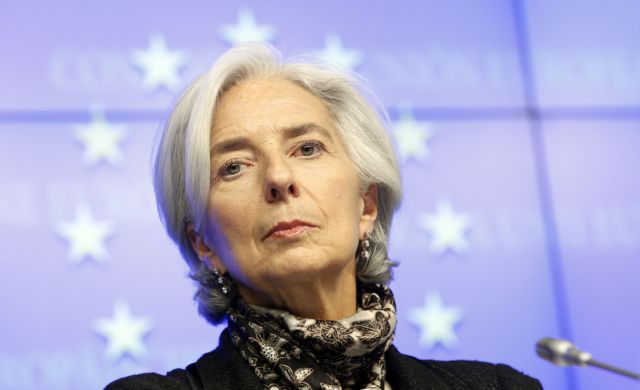 The Independent Evaluation Office (IEO) of the International Monetary Fund issued a report on the Fund’s involvement in the crises in Greece, Ireland and Portugal. In its report the IEO argued that “overly optimistic growth projections” were made, particularly in relation to the Greek economy.

According to the IEO report the IMF failed to achieve the necessary debt relief within the framework of the first bailout in 2010, which was critical for the program’s success. The report further stresses that there were no serious efforts to help restore debt sustainability in Greece, beyond the program of funding, fiscal consolidation and structural reform.

IMF chief Christine Lagarde responded that “Greece, however, was unique: while initial economic targets proved overly ambitious, the program was beset by recurrent political crises, pushback from vested interests, and severe implementation problems that led to a much deeper than expected output contraction”.

“On the other hand, Greece undertook enormous adjustment with unprecedented assistance from its international partners. This enabled Greece to remain a member of the euro area – a key goal for Greece and the euro area members” she further argued.