PM Tsipras: “We need a great progressive alliance in Europe”

The Prime Minister Alexis Tsipras commented on the British referendum result, arguing that “it was a difficult day for Europe” and… 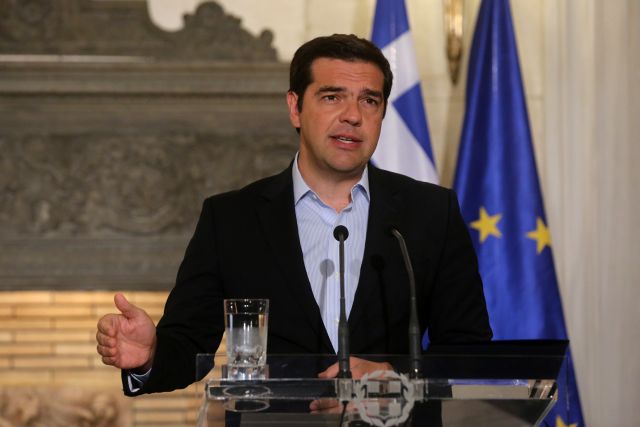 The Prime Minister Alexis Tsipras commented on the British referendum result, arguing that “it was a difficult day for Europe” and that “the EU has been dealt a blow”. In his statement the Prime Minister underlined that the result is respected and estimated that the message had long been sent, as reflected by the rise of far right politics in Europe.

PM Tsipras explained that the ‘a la carte’ approach to addressing the refugee crisis, austerity and refusing the assume responsibilities have left their mark on the European project. He further noted that democratic deficits and divisive stereotypes have contributed to the rise of the far right and that “it looks like the North is paying the bill for the South”.

According to the Greek Prime Minister the gap is widening and a “return to the so-called security of national entrenchment” will lead to a dead end. PM Tsipras elaborated that an immediate change of course is necessary to defend against the far right.

“We need a new vision for a better Europe, where politics will take precedence over the economy and the technocrats” the Greek PM concluded in his speech.