Alexiadis: “Improvements in the omnibus bill where necessary” 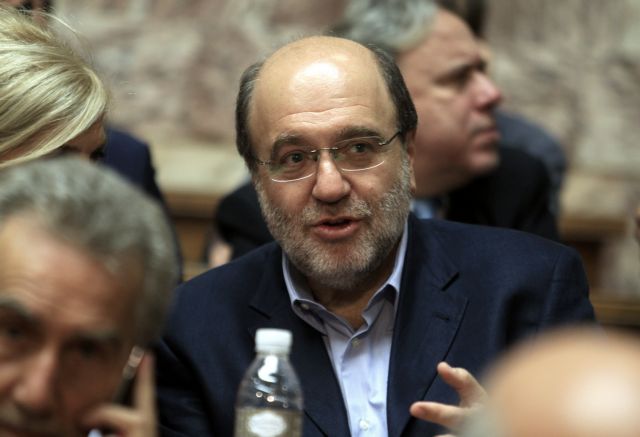 The Alternate Minister of Finances Tryfon Alexiadis has argued that changes to the omnibus bill will be introduced where necessary, in coordination with the technical teams in Athens. Mr. Alexiadis told ANT1 that the Greek government is “forced” to introduce many of the tax reforms and underlined how they are not in line with the government’s policies.

Earlier, Mr. Alexiadis announce that a change in uncollected rent contained in the bill would be scrapped. This however will have an additional cost of 200 million on the budget, which have yet to be found. Additionally the government will have to introduce further clarifications In order to address the change.

Mr. Alexiadis defended the changes which are being introduced, as they streamline penalties in order to make it easier to collect. The Alternate Minister also explained that tens of thousands of tax-related cases dating back to 2001 (which will lapse at the end of the year) are currently being investigated.