Questions remain regarding death of 17-year-old refugee on Symi

The death of a 17-year-old refugee near Symi has yet to be resolved, with the caretaker Shipping Minister and the Chief of the… 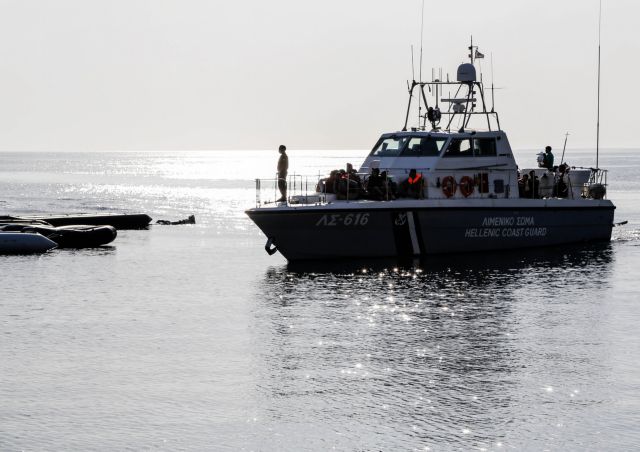 About four hours later though the Coast Guard issued a new update, noting that the 17-year-old’s death was not attributed to asphyxiation, but was likely caused by a gun shot. According to the official statement on Saturday evening, the Turkish trafficker allegedly managed to seize a weapon from a Coast Guard officer and during the clash shots were exchanged.