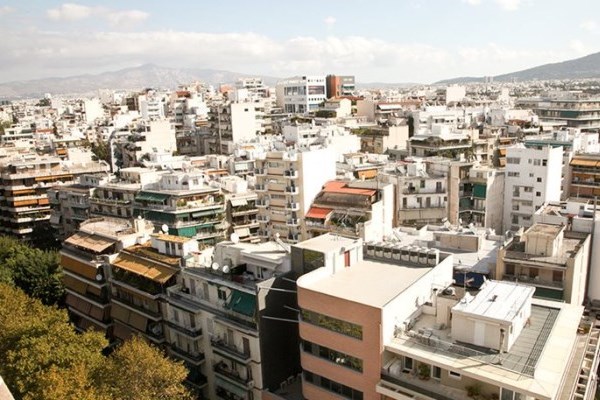 A group of 35 SYRIZA MPs have asked the Minister of Finances Euclid Tsakalotos to introduce changes to the controversial real estate tax ENFIA, in order to provide some relief to weaker social groups and households.

The MPs argue that the relief will allow households to cover basic needs, which in turn will support the market, SMEs and jobs, as well as supporting pension funds. In their written request, the MPs propose the introduction of a progressive taxation scale and to reduce real estate tax values so that they approach current market values ahead of 2017, as stipulated in the recent bailout agreement.

Furthermore, the group of SYRIZA MPs has proposed the introduction of a small, tax-free threshold at the expense of wealthier taxpayers and asked whether he is prepared to tax the real estate assets of all religious denominations active in Greece. They have also asked him what measures will be taken in order to tax the assets of off shores based in Greece.