Migrant and refugee reception units for Kos, Leros and Chios

Mobile migrant and refugee reception units are to begin operating immediately on Kos and Leros, while another one will begin… 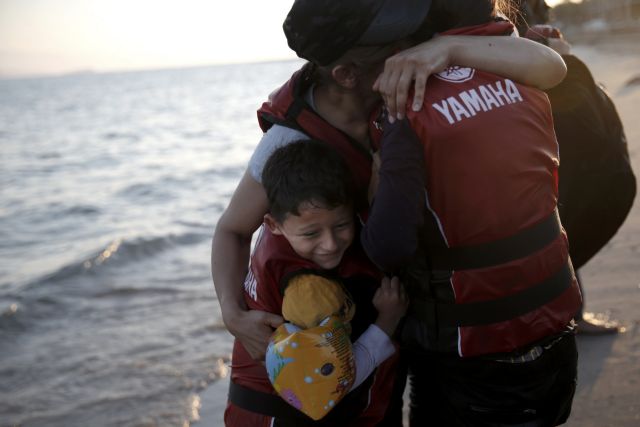 Mobile migrant and refugee reception units are to begin operating immediately on Kos and Leros, while another one will begin operating on Chios at a later date, announced Panagiotis Nikas, the director of the first reception agency at the Ministry of Interior.

Mr. Nikas told the Athens-Macedonia News Agency that a permanent reception center is being developed for Kos and that negotiations are currently under way with various institutions, in order to take over abandoned buildings that may be converted.

The mobile reception units will document, identify and inform refugees and arriving migrants of their rights and available accommodation, while providing them with clothing, hygiene products etc. These centers are to be funded by European funds.

Meanwhile, the Greek Red Cross has announced and emergency action plan to facilitate refugees and migrants on the Eastern Aegean Islands and Athens, by offering medical and psychological care. The Red Cross will also support the temporary refugee and migrant camp that has been set up in Eleonas.

The El. Venizelos ferry boat, which had been dispatched to Kos in order to provide shelter to the thousands of migrants and refugees who have recently arrived, has set sail for the port of Piraeus, carrying about 1,800 Syrian refugees.