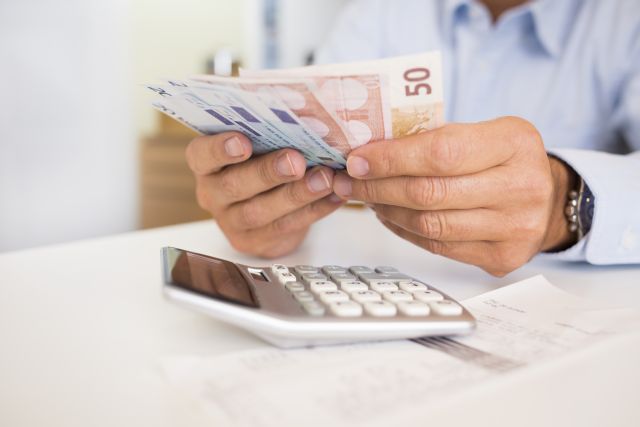 The Alternate Minister of Revenue Trifon Alexiadis has revealed that the government is considering the prospect of introducing tax exemptions for the use of debit and credit cards.

According to Mr. Alexiadis, after the capital controls were introduced, Greek shoppers became accustomed to the use of cards. By giving further incentives – such as tax exemptions – for the use of cards, the government will attempt to mediate and limit the effects of tax evasion.

ENFIA to be paid in five installments

Mr. Alexiadis also told Vima 99.5 FM that the ENFIA tax will be payable in five installments and that the government aims to collect 2.65 billion euros from the controversial real estate tax.

He also noted that 80% of tax returns have been submitted and that there will be no extensions granted after the submission deadline expires on the 26th of August.