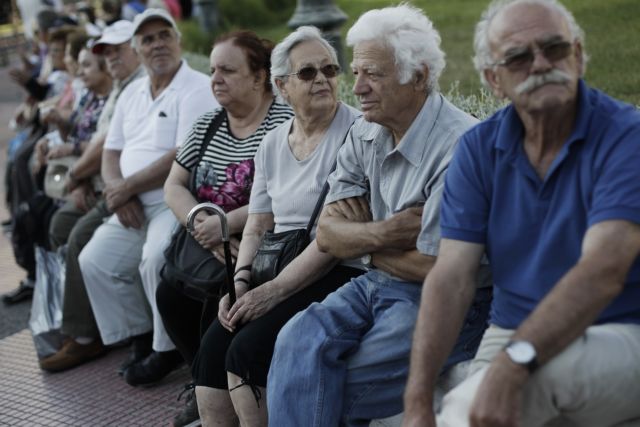 The Minister of Labor Giorgos Katrougalos stated that the pension system reform will be based on actuarial studies that will be conducted, following his meeting with PAME delegates on Wednesday.

Although the negotiations with the International Monetary Fund, European Commission, European Central Bank and European Support Mechanism are still under way, there appears to be agreement on raising the age of retirement and curbing early retirements.

Mr. Katrougalos told the PAME delegates that he predicted that after talks with the found institutions a pension system would be set up, which would provide a basic pension via taxation. This basic pension, he opined, cannot be bellow the poverty threshold, which has been estimated to be 432 euros per month.

The basic pension would be supplemented by a contributory pension, which will be funded exclusively by the pensioner’s contributions. Some reports have suggested that supplementary pensions will be integrated into the main pension, however this has not been confirmed by the Labor Ministry.