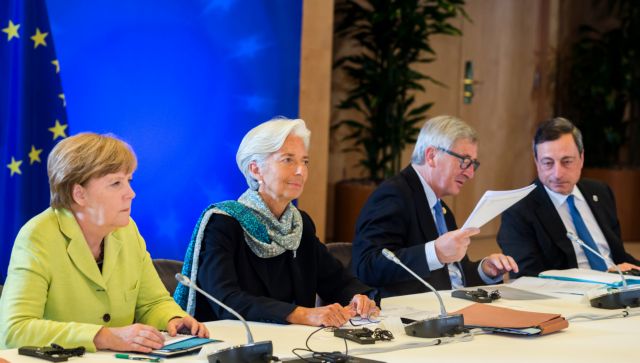 The teleconference between the four, which is scheduled for 2pm (Athens), will be critical in the negotiations with the Greek authorities. While there have been positive comments on the last proposal, there have been some reservations expressed, particularly from German politicians.

Reuters cited Mr. Dijsselbloem who argued that a “major decision” would be taken on Saturday and spoke of a “thorough piece of text”, ahead of a meeting with the Dutch government. The Eurogroup chief added that “broad support in Greece gives it more credibility, but even then we need to consider carefully whether the proposal is good and if the numbers add up”.