Theoharis: “The government is preparing transition to drachma” 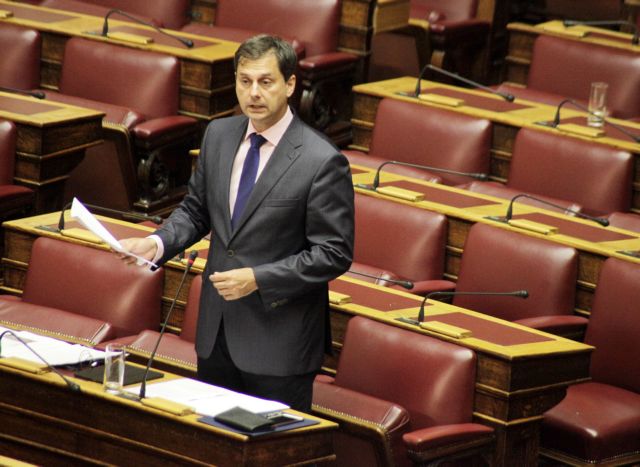 The MP for The River Haris Theoharis claimed that the government and the General Accounting Office are currently making preparations for the transition to the drachma, from the stand in Parliament.

The Prime Minister’s office responded to the accusation, which it dubbed a “science fiction scenario” and stressed that Mr. Theoharis’ statement was a “monument of irresponsibility”.