On Thursday evening, the governor of the Bank of Greece Yannis Stournaras requested additional funding worth 3 billion euros… 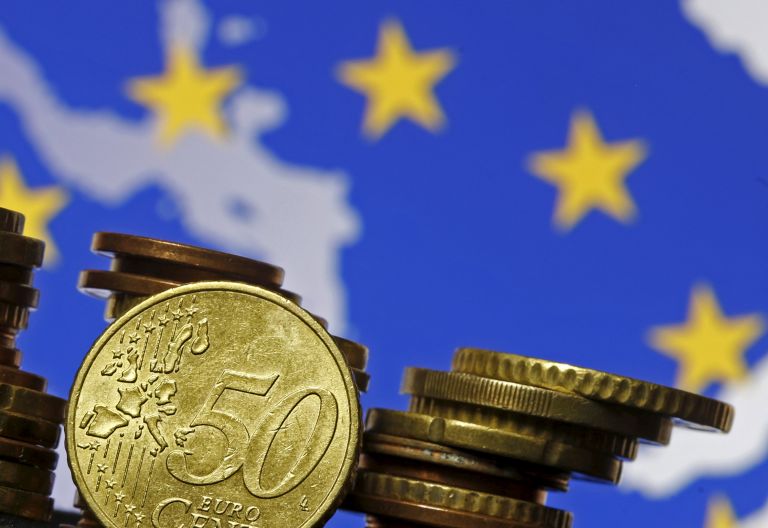 On Thursday evening, the governor of the Bank of Greece Yannis Stournaras requested additional funding worth 3 billion euros via the Emergency Liquidity Assistance (ELA) mechanism from the European Central Bank, in order to address the problems caused by the outflow of deposits.

According a Reuters report, the ECB decided to increase the ELA for Greece, however the exact amount has not yet been announced. It had previously been speculated that the exact amoun would depend on how much has been taken out of the banks. Banking sources cited by Reuters in another article note that about 2 billion euros were withdrawn between Monday and Wednesday.

The European Central Bank has denied a Reuters report, according to which there is a possibility of Greek banks not opening and capital controls being introduced on Monday.

Reuters reported that in an ECB meeting, board member Benoit Coeuré was asked by Eurogroup chief Jeroen Dijsselbloem whether Greek banks would be able to open on Friday, with the French banker responding positively, but was uncertain about Monday. Government sources in Athens argued that the artificial capital flight was aimed at causing unrest and economic destabilization.

The Alternate Minister of International Economic Relations Euclid Tsakalotos met with the Governor of the Bank of Greece Yannis Stournaras on Friday morning, with the meeting reportedly being carried out in a very good climate. The progress of negotiations and the condition of the banking system were at the top of the agenda.

Government sources reported that both sides recognized the Greek government’s major efforts made to come to an agreement with the creditors and that the differences bar not that significant. The same sources noted that the efforts will intensify over the next few and at Monday’s emergency Euro Summit. Mr. Stournaras is said to have reassured Mr. Tsakalotos that the Greek banking system is stable and fully backed by the Bank of Greece and the European Central Bank.