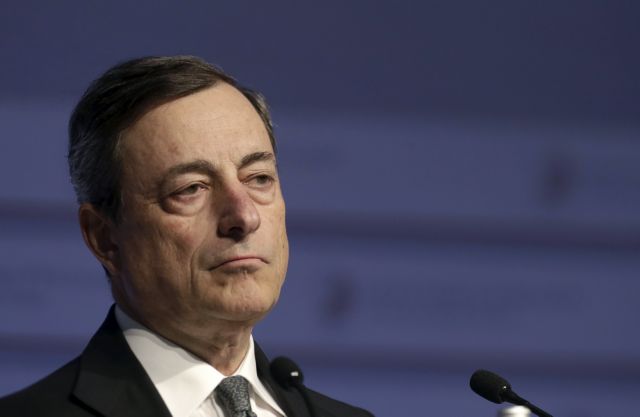 The President of the European Central Bank Mario Draghi is schedule to inform the European Parliament’s Financial and Monetary Affairs Committee on the latest developments in the Eurozone.

Specifically, Mr. Draghi will refer to the latest dramatic developments in the negotiations between the Greek government and the institutions, which broke down over the weekend. The Italian Central banker will be pressed to comment on the progress of negotiations, the Greek banking system and the liquidity which it receives.

According to Eurosystem sources, Mr. Draghi is expected to argue that the institutions are still waiting for the Greek government to submit “adequate proposals”, claiming that the proposals so far fall short of the EU, ECB and IMF demands.