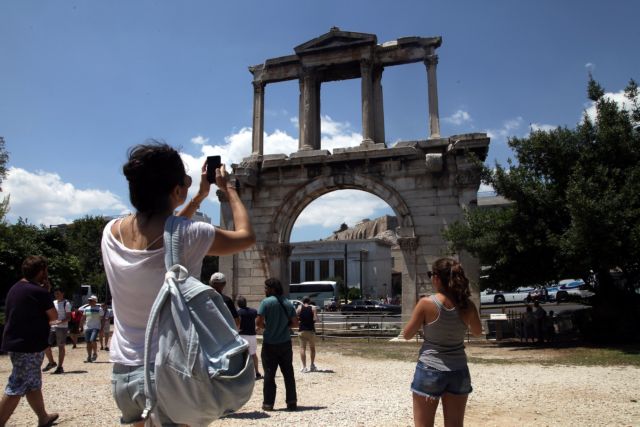 The association of tourist businesses in Greece (SETE) has proposed the introduction of a “VAT safeguard” for the contracts between tourist accommodation and travel agencies, in order to make it easier to sign contracts for next season.

According to SETE president Andreas Andreadis, who delivered a speech at the SETE’s 23rd Annual General Meeting, new contracts are not being signed with tour operators for 2016 due to the uncertainty over the VAT. At present the government is negotiating a VAT reform, which will affect the tourist sector after the summer.

SETE’s proposal involves a provision which will provide an automatic change of prices, in line with any potential VAT changes. The aim is for the tourist operator to absorb any changes to VAT, rather than pass it on to clients. Mr. Andreadis argued that Tour Operators will have to accept this, if it is adopted by all businesses across Greece.

Additionally, Mr. Andreadis spoke of the need to form an alliance between tourism associations in southern Europe, in order to establish a joint representative body for these countries in the European Union. He noted that SETE is in touch with associations in Italy, Spain, Portugal and Cyprus and aim to announce the formation of the body in October.