The government is aiming to replace the controversial real state “ENFIA” tax with a large property tax immediately, despite… 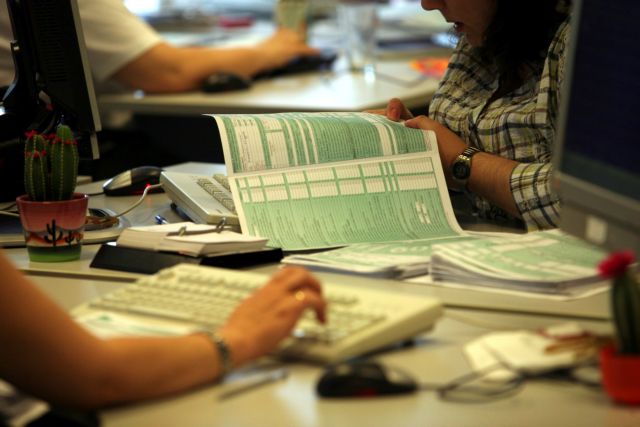 The government is aiming to replace the controversial real state “ENFIA” tax with a more fair and just large property tax immediately, with sources from the Ministry of Finances noting that the tax will remain “as is” until an initiative is taken.

A top-ranking official at the Finance Ministry told To Vima on Monday that the government aims to generate 3.2 to 4 billion euros from its latest list of reforms and revealed that there is also a second list of additional reforms, which has yet to be published.

The official further revealed that the list of reforms is based on previous reforms and specifically notes what it accepts and what it rejects from the controversial “Hardouvelis email” and the troika’s State of Play report from the 10th of December.

Additionally, the government official clarified that the non-taxable income threshold of 12,000 euros will come into effect gradually. He disputed the possibility of a “fat tax”, which was recently reported in Greek media, while dismissing any thoughts for tax hikes in alcohol and tobacco.

Regarding the VAT on islands, the government official explained that the major problem is collection. He pointed out that “while tourism on Myconos has double, for example, VAT revenue is down by 30%”. Improving tax collection mechanism is a top priority.