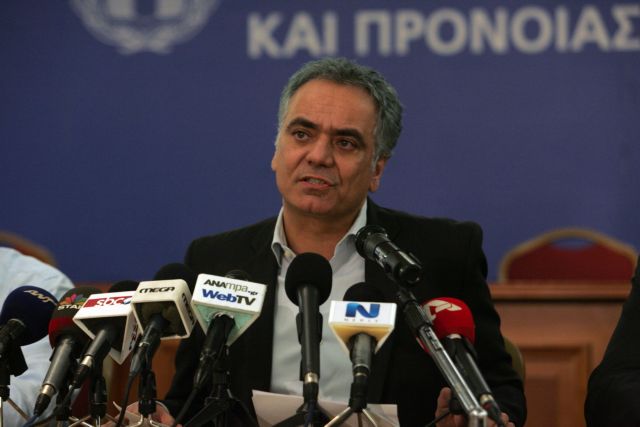 The Minister of Labor Panagiotis Skourletis announced that he is preparing a draft bill which will aim to restore the minimum wage to 751 euros and reverse a number of controversial labor reforms.

Mr. Skourletis explained that the bill will be ready in March and that wages would gradually be restored in 2016. The bill will seek to overturn reforms on collective labor agreements, collective dismissals, compensation and contract extensions, among others. The bill will also increase the powers of the Mediation and Arbitration Organization.

When asked whether there will be a consultation for the ambitious bill with Greece’s European partners, before it is presented in Parliament, Mr. Skourletis responded that there will be an exchange of opinions, but that ultimately, approval will not be sought out for the submission of bills. He also announced that the government will not be bound by the commitments of the previous administration, in reference to the existing legislation on union.

Finally, the Labor Minister underlined that tackling undeclared employment will be “the most important reform”, along with the “Medieval working conditions” that dominate the job market. To that end the Labor Inspectorate will be upgraded and supported to meet the modern needs of the market.