The former HSBC bank analyst Hervé Falciani, who helped bring the illustrious ‘Lagarde List’ to light, has claimed in his upcoming… 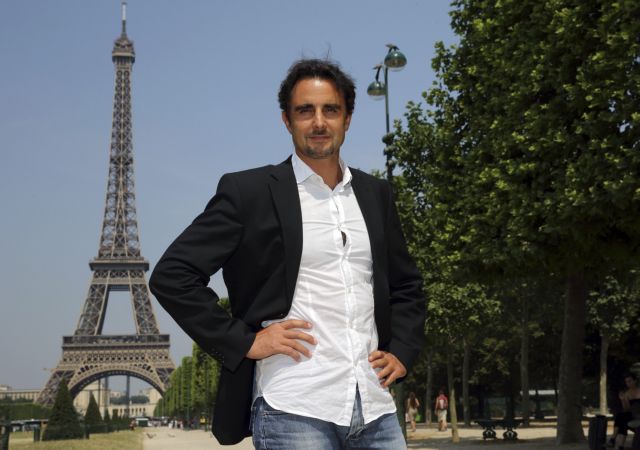 The former HSBC bank analyst Hervé Falciani, who helped bring the illustrious ‘Lagarde List’ to light, has claimed in his upcoming book that Giorgos Papandreou was forced to bring the troika to Greece, because his mother Margarita Papandreou allegedly had a secret HSBC account with 500 million euros.

The revelation was made by the Italian Corrierre della Sera newspaper, which has published some extracts from Mr. Falciani’s book entitled La cassaforte degli evasore [“The safe of the tax evader”]. Mr. Falciani claims that the list of golden depositors was used to enforce the austerity policies in Greece.

According to the former bank executive, the French President at the time, Nicolas Sarkozy, was assigned to lead the negotiations with the troika for rescuing Greece. The former French president, Falciani estimates, was aware of the list and as such was in the position to pressure the Greek Premier at the time.

The French-Italian former bank officer is currently wanted by Swiss authorities after he extracted a list of 106,000 of HSBC’s clients from 200 countries who held over 300,000 bank accounts. In December 2008 Falciani handed over these lists to the French authorities, who then passed on the relevant information to other governments, including Greece.

Meanwhile, the Movement of Democrats Socialists issued a statement denouncing Mr. Falciani’s allegations and argued that the investigation carried out by the Economic and Financial Crime Unit (SDOE) in Greece in Mrs. Papandreou’s finances proved her innocence. Mr. Papandreou’s party added that charges would be pressed.