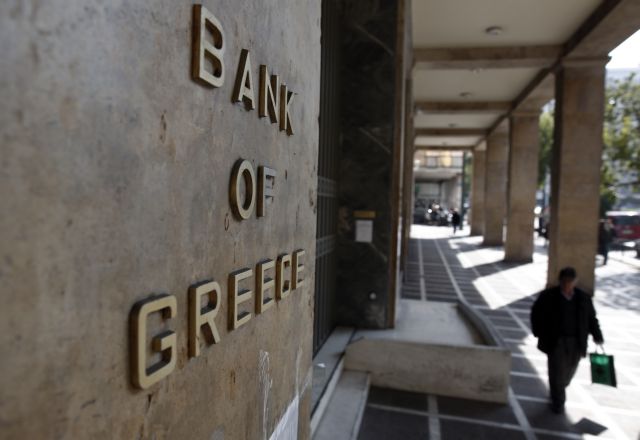 Banking sources have reported that two Greek banking groups have submitted formal requests to the Bank of Greece for additional liquidity assistance.

According to the banking sources, the Governor of the Bank of Greece Yannis Stournaras has requested from the managements of the four systemic banks to submit requests for assistance, so that everything can be prepared in case the banks actually need the extra help.

Based on the same reports, it appears rather likely that the banks will have to resort to assistance from the ELA (Emergency Liquidity Assistance), as their liquidity is under a lot pressure.

The two banking groups have requested for about 5 billion euros, with the European Central Bank arranging to discuss the matter next Thursday.

Bank executives have stressed that borrowing from the Bank of Greece’s ELA will not be a problem and were reassuring regarding the strength of the domestic banking system. They further point that in 2012 about 120 billion euros was borrowed without any problem.