New Democracy campaign to focus on “responsibility” and “truth” 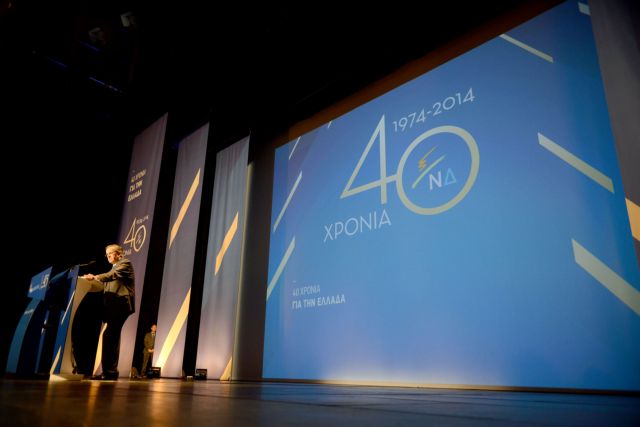 The upcoming general elections at the end of January are critical for both New Democracy and party leader Prime Minister Antonis Samaras. The governing party’s election campaign is rumored to focus on “responsibility” and “truth”.

While the governing party has consistently trailed behind the main opposition party in the opinion polls, Mr. Samaras is considered a more suitable PM. As such, he is hopeful that he will ultimately be able to disprove recent polls and establish his presence in the center-right and leave his mark in the greater political system.

This is somewhat reflected the Prime Minister’s rhetoric, as he has claimed that the main opposition is aiming to leave the euro and bankrupt the country and. Mr. Samaras will be the central div in ND’s campaign, in an effort to attract many of the undecided voters who abstained from the 2012 elections, while drawing from centrist voters who are concerned over the political stability.

Executive party officers have told To Vima that after 40 years of being the dominant party in Greek politics, New Democracy is aware of the testing times and will focus on pragmatic goals. The argument they may is that SYRIZA may jeopardize the achievements of the past two and a half years.