Hardouvelis and Stournaras to keep in touch over election period 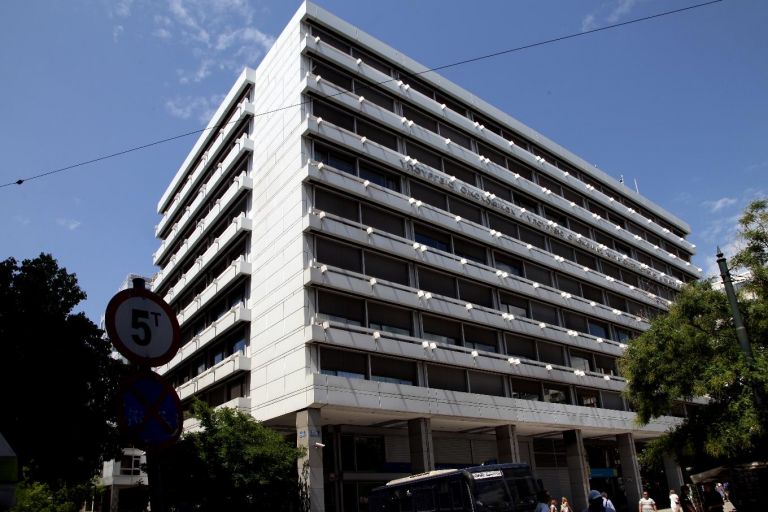 The Minister of Finances Gikas Hardouvelis and his predecessor and governor at the Bank of Greece Yannis Stournaras will remain in touch during the election campaign period, in order to void any potential problems that may arise. Mr. Hardouvelis will remain at his post until the elections on the 25th of January and may even represent Greece at the Eurogroup scheduled for the 26th of January.

The key to secure the “troika-free security net” provided by the ECCL is for the troika to complete its 6th and review of the Greek program, as decided at the Eurogroup that took place on the 8th of December. This means that should the new Greek government decided to comply with the Eurogroup decisions, then talks with the troika will resume, after having essentially been suspended since the second meeting in Paris on the 27th of November.

Availability of funding and emergency measures

In interview to the Sunday print edition of To Vima, the Minister of Finances revealed that there is funding to cover Greece’s needs up to March, while the IMF commented that Greece does not have any immediate funding needs. Certain analysts and troika officers believe that under certain circumstances Greece could even make it to July, when it must pay out 3.9 billion euros: 3.5 billion for maturing bonds and 400 million for IMF loans.

Should the Greek government be facing problems though, emergency measures may be introduced, such as suspending state payments and tax returns, borrowing through repos from the assets of public utilities or issuing treasury bills that banks may buy, with permission from the ECB.