Following the conclusion of the second vote in Parliament for the Presidential elections, political leaders commented on the… 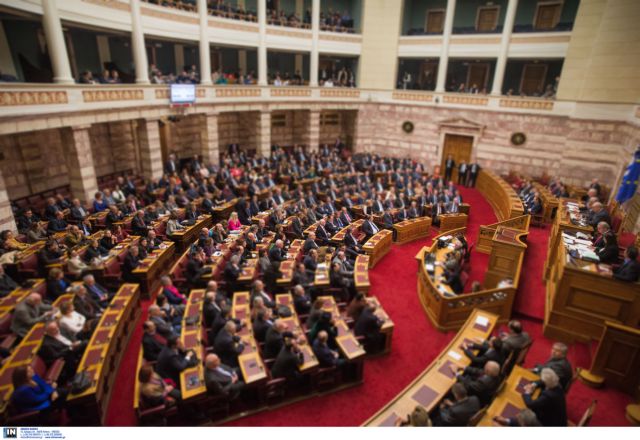 Following the conclusion of the second vote in Parliament for the Presidential elections, political leaders commented on the outcome and the next critical vote that will take place on the 29th of December.

The leader of the Democratic Left Fotis Kouvelis told journalists that his party voted against the Presidential candidate in order to end the current government’s policies. Mr. Kouvelis also stated that “everyone gets on his own way” in relation to the departures from his party.

The main opposition party leader Alexis Tsipras argued that “neither Parliament, nor the people will give Mr. Samaras a blank check to continue the bailouts. The new year will find us having turned a page, with Democracy and popular mandate”.

The president of the Independent Greeks Panos Kammenos commented that “hope is on the way” and stressed that his party remained upright.

The Prime Minister Antonis Samaras hoped that the third election will avert a “national threat” and accused Mr. Kammenos and Mr. Tsipras of “terrorism and mudslinging”. Mr. Samaras stressed that «every MP will come to face the agony of the Greek people and the country’s interests«, claiming that «there will be no ‘present [votes]’» at the final vote.