The parents of a number of prisoners have appealed to the Council of State, in order to block a decision of the Ministry of… 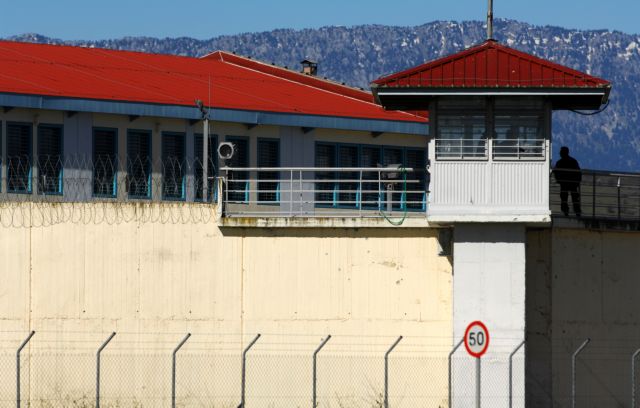 The parents of a number of prisoners have appealed to the Council of State, in order to block a decision of the Ministry of Justice which provides the conversion of the prison facility of Domokos into a “Type C” maximum security prison.

The appeal as launched by the parents of some detainees accused of being involved with the SPF group, along with those of some convicted for the double robbery in Velvento and Kozani, and the man convicted for murdering a taxi driver in a bank robbery in Paros.

Anyone who will be transferred to the new “Type C” prison facility will at first be kept for two years, with the authorities reserving the right to extend detainment. The group launching the appeal argues that the new prison will essentially abolish the Constitutional provision of the presumption of innocence and conflicts with the European Convention of Human Rights (ECHR) and the International Covenant on Civil and Political Rights.

Specifically it is pointed out that the Constitutional provision of equality and proportionality is violated, as the adverse and discriminatory treatment of prisoners is not allowed. The maximum security prisons will not grant leaves of absence to prisoners, will not conditionally release prisoners who have not completed at least 20 years of a prison sentence and restricts visitations to third-degree relatives.

Furthermore, the group argues that the ECHR is violated since the ministerial decision institutionalizes the more aggressive penal treatment of a certain category of prisoner, violates the rights to a fair trial and legal certainty and fails to protect the family institution.