Athens delivers demarche to Tirana over incidents in Dervitsani 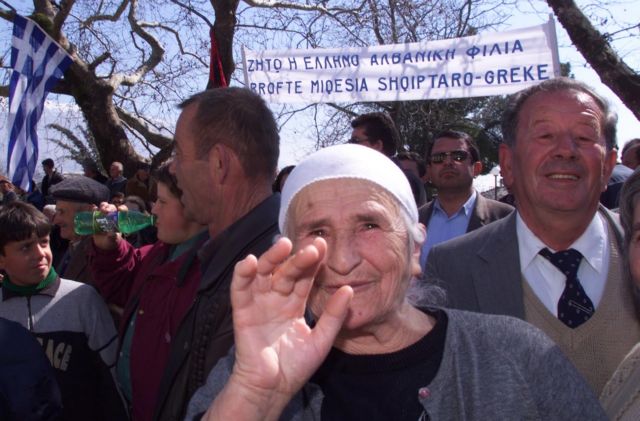 The Greek ambassador in Tirana, Leonidas Rokanas, has delivered a demarche to the Albanian government on behalf of the…

The Greek ambassador in Tirana, Leonidas Rokanas, has delivered a demarche to the Albanian government on behalf of the Ministry of Foreign Affairs in response to violent incidents against the Greek minority of Dervitsani.

The violent incidents in Dervitsani occurred after the recent football match between Serbia and Albania, which ended prematurely when clashes broke out between players and fans when a flag of “Greater Albania” appeared in the stadium.

Mr. Rokanas has demanded that measures be taken to locate and arrest those responsible for the violent attacks and stressed the need to protect the Greek minority ahead of the Greek celebrations for the 28th October national anniversary.

The ambassador was concerned that he Greek minority has been targeted and argued that such nationalist outbursts will hinder Albania’s European perspective.