Government preparing an “Emergency Fund” to exit the bailout 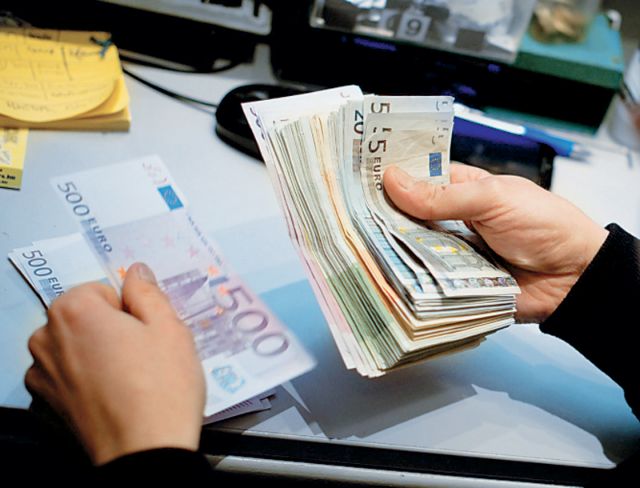 The government is going to create an «Emergency Fund» in preparation of exiting the bailout program. Reliable sources suggest…

The government is going to create an «Emergency Fund» in preparation of exiting the bailout program. Reliable sources suggest that the Ministry of Finances wants a safety net, a satisfactory initial source of funding, which will facilitate the exit from the bailout.

Reliable sources also report that about 5 billion euros have so far been collected, which could increase to 7 billion euros by the end of the current year. If the money from the Financial Stability Fund is not spent, a further 7-8 billion euros can be added to the Emergency Fund, meaning that the country’s funding “safety net” could approach 15 billion euros. This sum is able to support the efforts of Samaras and Venizelos to see the country leave the bailout behind.

Of course, as explained by high ranking financial government advisers, nothing happens unilaterally, but always with the approval and assistance of our partners and creditors.

After all, Greece wants to keep up appearances and will pursue the European Union’s approval in order to return to the markets and secure the necessary funding, without which the political leadership will be unable to achieve the financial independence it claims.

This has not yet been officially presented to the relevant European institutions, but the necessary survey has been carried out. According to a high-ranking government official “we are near the end of the program and everyone is thinking about the next day”, alluding to unofficial discussions taking place.

The financial staff is not hiding the fact that it is working hard to create the necessary financial circumstances so that when the time comes it will be in the position to make an argument.

In this respect the Emergency Fund’s safety net will be the basis of the attempt to exit the bailout program, which, as of late, Samaras and Venizelos are constantly proclaiming.

Of course, this effort required that the climate at the markets will remain favorable and that there will not be any disruptions internationally, nor any doubts expressed about the Greek efforts.

Sources from the financial staff hold the ongoing negotiations with the troika in high regards, including the comments in the report on the Greek economy which will be conducted after the bank stress test at the end of October, after which point the troika will return to Athens.

At present, there is pleasure over the approval for the budget draft, particularly for setting a goal of a high 2.9% GDP primary surplus.

In any case the preparations for exiting the bailout have begun. All that remains is for no accidents to occur that could disrupt relations with our partners and creditors.