Despite an average performance, Greek cup-holders Panathinaikos F.C. drew against Standard Liège in Belgium for the third round… 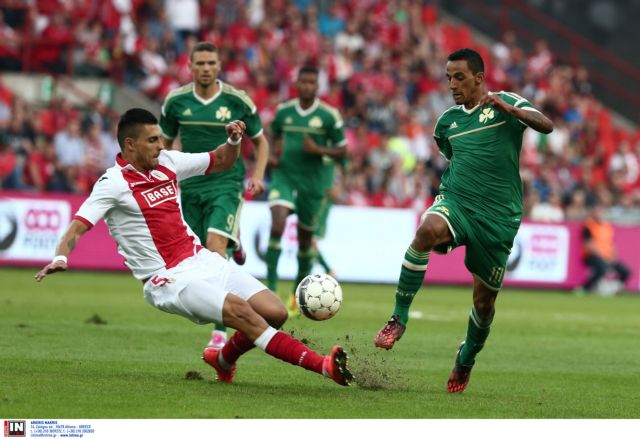 Despite an average performance, Greek cup-holders Panathinaikos F.C. drew against Standard Liège in Belgium for the third round of qualifiers for the Champions League. The two teams will face-off in Athens on the 5th of August.

In the first half of the game, Anastasiou’s squad left a lot to be desired and the Belgian side had a number of opportunities to score a goal. The “Greens” however balanced their performance in the second half, with defender Schildenfeld’s shot in the 64th minute of the game hitting the crossbars.

Standard Liège soon responded with forward de Camargo (72’), but Panathinaikos goalkeeper was in place and blocked his shot. Although Panathinaikos was in control of the game thereafter, the Belgian side’ Ezekiel almost scored a goal in the dying minutes of the game (90’), which was averted thanks to Koutroumpis’ last-moment intervention.