Voultepsi: “It is hubris to be dealing with the cleaners all day” 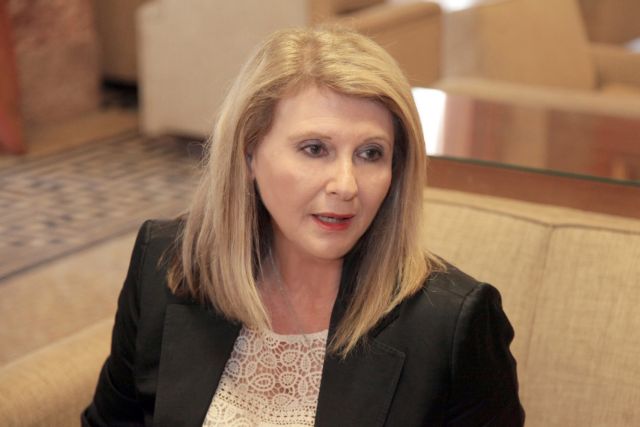 The coalition government’s spokeswoman Sofia Voultepsi stated on Mega Channel that dealing with the Finance Ministry’s cleaners is an “insult and hubris […] when there are 1.5 million unemployed”.

Mrs. Voultepsi made the comment in response to a solidarity concert held in downtown Athens on Monday, where singer Haris Alexiou proclaimed that “we are all cleaners”. Furthermore, Mrs. Voultepsi added that “we are cleaners, especially the women and now the men too… but we cannot all be state employees”.

The 595 Finance Ministry cleaners have been protesting against their suspension and subsequent dismissal, which was initially found to be unfair by an Athens. The Supreme Court later suspended the appeal, arguing that the personal interests of the cleaners cannot override the government’s financial policy.