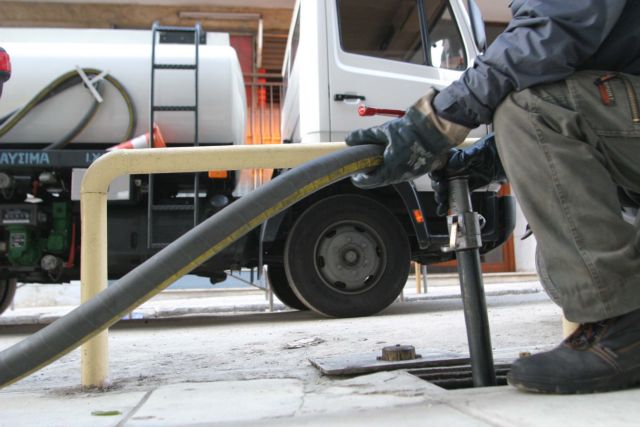 The nationwide federation of fuel traders POPEK has issued a statement demanding that the special consumption tax on heating oil be reinstated to its 2011-2012 levels.

POPEK claims that the recent admission from the Deputy Minister of Finances Christos Staikouras that the tax hike was a failure confirms its initial estimations.

The tax hike is estimated to have cost the government about 750 million euros in revenue during the 2012-2013 and 2013-2014 winter periods, when thousands of households were left without heating.