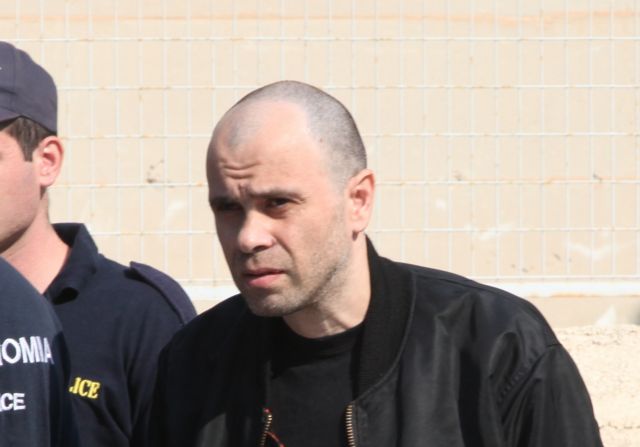 Police officers who were on patrol with the ongoing “Thiseas” operation in downtown Athens appear to have spotted Nikos Maziotis by chance, who was purchasing a bag from an outdoor goods store in Monastiraki. DIAS motorcycle police attempted to arrest Maziotis, who then tried to escape via taxi.

After being chased on foot through the Monastiraki district, Maziotis fired a few shots towards the police officers chasing, with two tourists – an Australian and a German – being lightly injured. It has been suggested that Maziotis was accompanied by another person at this time, although this has not been confirmed.

Eventually Maziotis was cornered by the pursuant police officers near the Kapnikarea church and was immobilized after being shot in the right arm. During the altercation Maziotis shot a special guard, Nikos Panagiotopoulos, in the chest and leg and was saved thanks to his bulletproof vest. After his arrest Maziotis was taken to “Evangelismos” hospital where he underwent surgery and is kept under guard.