Council of State to decide on Sunday opening hours for shops 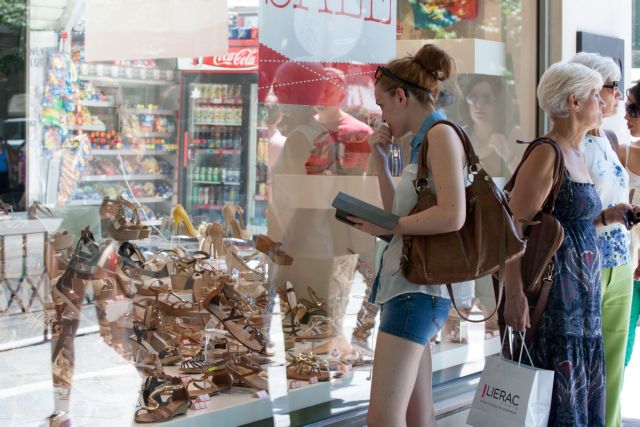 The government’s decision to introduce opening hours for all 52 Sundays in the year has caused major controversy amongst traders and employees, with the GSEVEE, ESEE and OIYE unions addressing the Council of State on the matter.

The three unions argue that the ministerial decree used tourism as an excuse to introduce the measure to the benefit of large stores and chains, which in turn will threaten the viability of SMEs, which amount to 95% of businesses and provide work for 80% of employees.

Additionally, the three unions stress that the ministerial decree does not support competition, as it works against SMEs and will essentially destroy local markets, by urging shoppers to visit major stores and markets.

The Ministry of Growth has claimed that it will reevaluate the measure next year, after it has been implemented and suggested that it may expand to all areas in Greece.