Mitsotakis: “Renegotiation of dismissals is not possible” 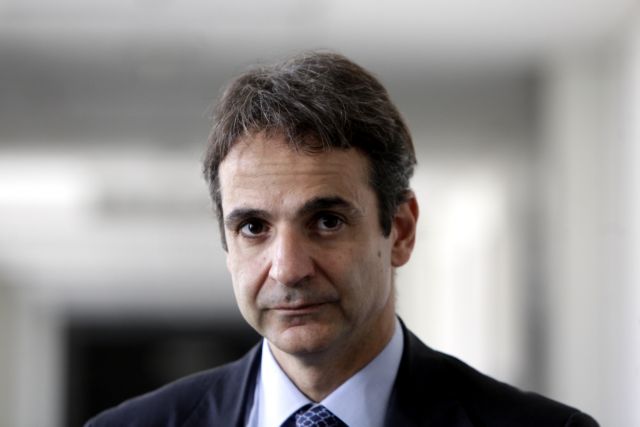 The Minister of Administrative Reform Kyriakos Mitsotakis appeared on SKAI’s Monday morning news program to stress that PASOK’s claim to renegotiate dismissals is difficult and warned that “any deviation from the bailout program is going to trigger new problems”.

Mr. Mitsotakis argued that he would be “the happiest amongst MPs” if such a renegotiation was successful, but revealed that it such an effort would be “highly unlikely”. The Minister added that every time the government postponed taking measures, it was forced to take harsh across-the-board measures. The coalition government has committed to dismissing 7,000 employees from the public sector by the end of the year.

Regarding the agreement between Samaras and Venizelos over 600 administrative employees, Mr. Mitsotakis noted that the solution was satisfactory and in compliance with the Ministry’s programming. The minister argued that reappointing additional employees is not possible.

As for the controversial issue of the Ministry of Finances’ cleaners, the Minister argued that the matter concerns the Ministry of Finances alone and argued in favor of outsourcing in the public sector, claiming that private services “are cheaper and better”. Mr. Mitsotakis also praised the former Minister of Health Adonis Georgiadis for managing to achieve his suspension goals.