Schäuble states that “conditional” support is available to Greece 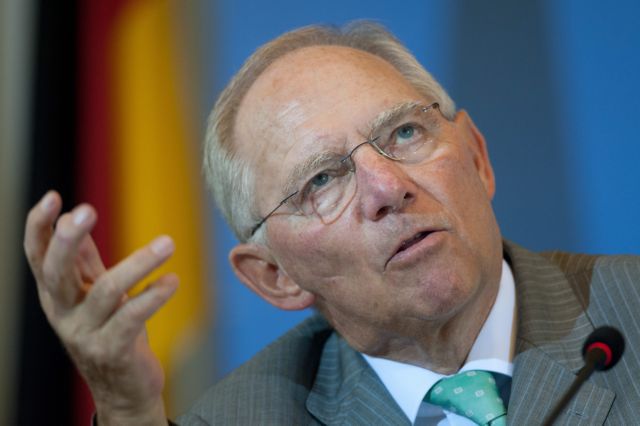 The German Minister of Finances Wolfgang Schäuble gave an interview to the international news agency Reuters about how the IMF contributed towards increasing the credibility of European policy against the crisis.

In the interview the German Minister claimed that the debt crisis in the Eurozone has “calmed down” and that he does not expect any other Eurozone countries requiring financial assistance.

When referring to Greece though, Mr. Schäuble explained that further financial assistance would be made available, under certain conditions, should it be required at the end of the current program.

Mr. Schäuble also denied criticism over the IMF’s role in the European rescue program, especially Greece, by claiming that the IMF contributed greatly towards restoring Europe’s credibility in the markets.