Police fear violent reprisals due to bounty on Xiros and Maziotis 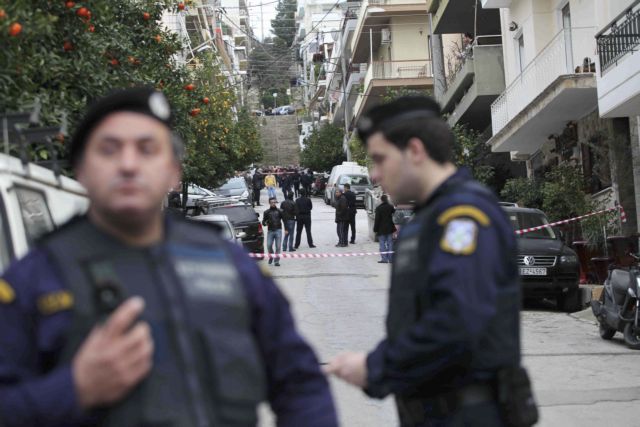 The police believe that a violent reprisal after announcing a four million euro bounty on Christodoulos Xiros, Nikos Maziotis, Paula Roupa and the shooters in Neo Iraklio based on previous experience. In October 2009 six armed men opened fire against the Police Department of Agia Paraskevi after a 600,000 euro bounty was announced for the arrest of certain anarchists.

According to the police, it is likely that Xiros, Maziotis and the N. Iraklio shooters are connected and believe that an organized attack may be possible, especially since Xiros made references to militant attacks in his manifesto. Xiros’ references to heroes from the War of Independence and EAM/ELAS partisans during the German Occupation support this claim, but also hint at the possibility of the militant groups colluding with organized criminal syndicates.

The police believe that Vasilis Paleokostas, a prominent div in organized crime, could be involved with Xiros, Maziotis et al, as he has been known for his admiration of EAM/ELAS partisan leader Aris Velouhiotis and is already suspected of having helped militant groups in the past. Τhe group that assumed responsibility for the shooting outside Golden Dawn’s offices in N. Iraklio also praised Velouhiotis in their declaration.