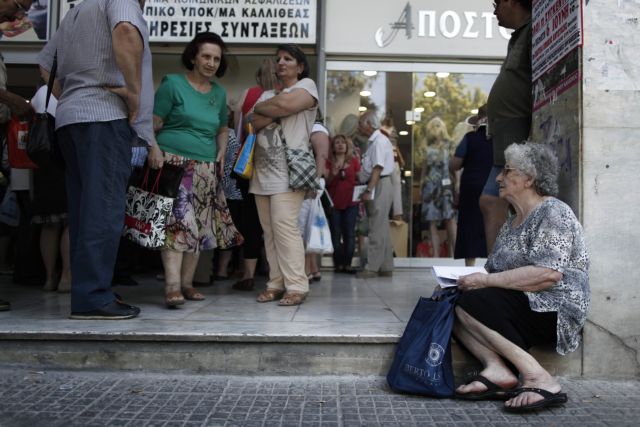 The troika representatives are going to arrive in Athens demanding that measures be taken in order to restrict early retirement. This will affect about 400,000 employees who will be able to retire before the age of 62, based on current legislation. Certain categories of employees will see their age of retirement increase by 5 to 15 years.

While there are no final decisions made, the following categories are expected to see a later-than-planned retirement.