How the police intends to find out more about “Maria” 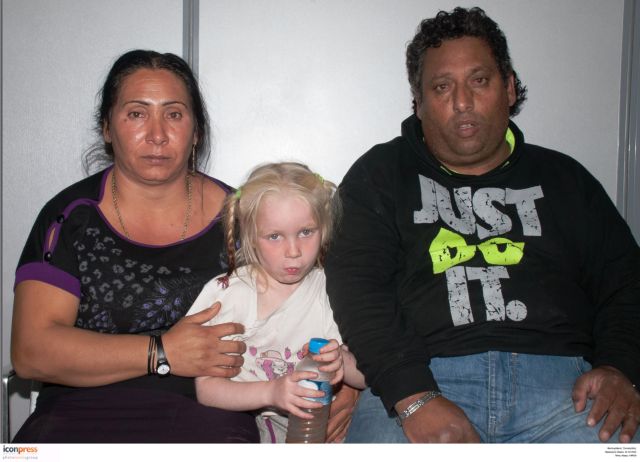 The police and judicial investigations in the case of the origin of a blond, blue-eyed five-year-old girl named Maria who was found in a Roma gypsy camp in Farsala a week ago, are focused on five points.

The police’s primary goal at present is to locate Maria’s biological parents by exchanging information and cooperating with other international services. This will hopefully uncover further details about the operation of illegal adoption rings in the Balkans.

The police are searching the telephone records of the 39-year-old adoptive father of the young girl. The 39-year-old man claimed that “in early 2009” he spoke with a Bulgarian “middle-man” over the phone and who gave him the newborn girl.

While it appears that Maria’s adoptive parents had falsely registered a huge number of children to collect benefits, the police are looking into these registrations with greater detail, in hopes of uncovering any connections that might shed light in Maria’s case.

Even though preliminary DNA tests showed that Maria was not one of the missing children on Interpol’s list, the authorities have tasked an anthropologist with continuing the genetic tests, which could reveal details about her ethnicity or origin.

Finally, the police hope to be able to extract further information about how the couple came to adopt Maria by speaking to relatives and other members of the Farsala and other nearby Roma camps.