Offsets cause trouble at Tsohatzopoulos trial 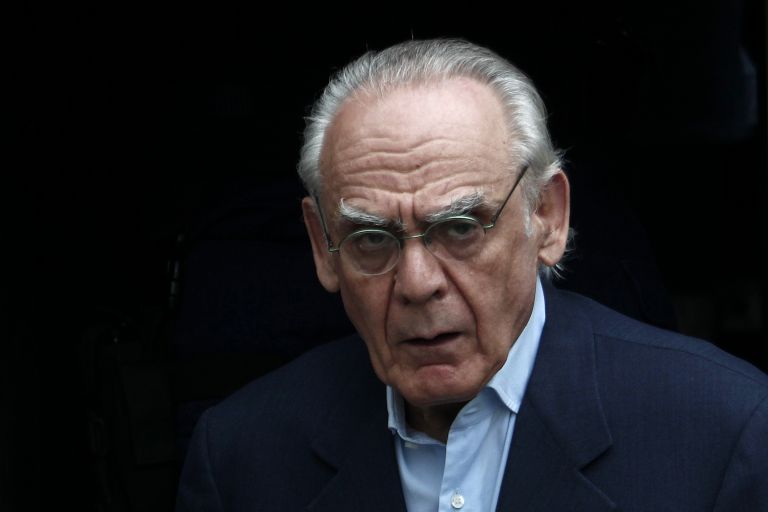 The failure to implement a series of offsets in the Armed Forces’ deals for a number of submarines was enough to cause tension at today’s session of former Minister of National Defense Akis Tsohatzopoulos’ trial.

The Deputy Prosecutor Panagiotis Panagiotopoulos commented that he was “saddened by the fact that there were offsets provided is so many cases, but none were implemented, while the Greek State did not hesitate to pay the supplier, whoever that might be”.

Mr. Tsohatzopoulos reacted and stated that “the Greek State performs a series of tests before handing over money”. Giannis Sbokos also claimed that the “reference to reality was unfortunate” since the implementation of offsets is defined in letters of guarantee and that the main contract is paid out according to its implementation.

Dionisis Kolovos intervened in favor of the prosecutor and stressed that the issue derives from the vague wording of the contracts, which is directly attributable to Akis Tsohatzopoulos. As expected, this caused Mr. Tsohatzopoulos to explode with anger. Mr. Tsohatzopoulos’ attorney Giannis Pagoropoulos argued that the wording had never been an issue.

Mr. Pagoropoulos insisted that the situation with the non-implementation of offsets is related to the tenure of Mr. Tsohatzopoulos’ successors at the helm of the Ministry of National Defense. Mr. Pagoropoulos also accused Parliament for not addressing the criminal aspect of the case.