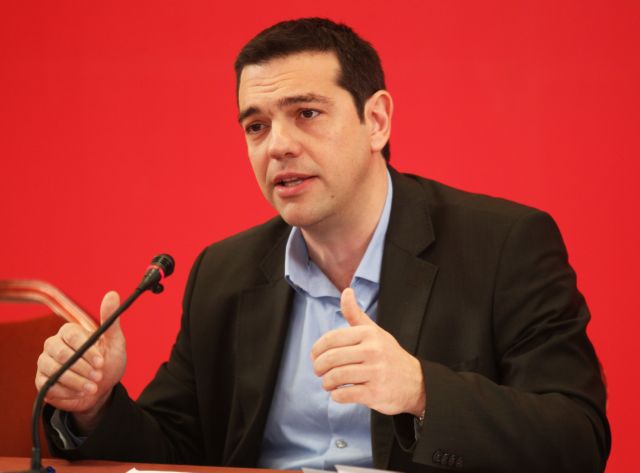 While speaking at an event celebrating the Carnation Revolution in Portugal, SYRIZA leader Alexis Tsipras likened the current situation in Europe to a “dictatorship of our times”, while predicting that both Greece and Portugal will have rid themselves of the troika and imposed austerity.

Mr. Tsipras stressed that “united we will fight this ‘dictatorship of our time’, which is not national – it is not a Ditadura Nacional – it is not politics, but a European and financial one, imposed by powerful markets”, while adding that “united we will put an end to the conservative, neoliberal New Order of financial degradation, destruction and poverty that is imposed in the name of saving our countries. United we will fight austerity and that is how we will win […] soon our countries will once again become examples of how to transition from austerity to democracy”.

The Greek politician claimed that when the European south is united “it will be stronger than Mrs. Merkel and her allies” and that “united and together, the people [of Europe] can tip the scale of political might in their favor”. The Opposition leader appeared certain that Greece will have rid itself of the troika and his party will be in power next year and concluded that “it will be our tiny contribution in the celebration of an historic event for Europe”, referring to the 40th anniversary of the Carnation Revolution which will be celebrated in 2014.