Santa’s basket: The ten categories of cheap toys and the profit ceiling 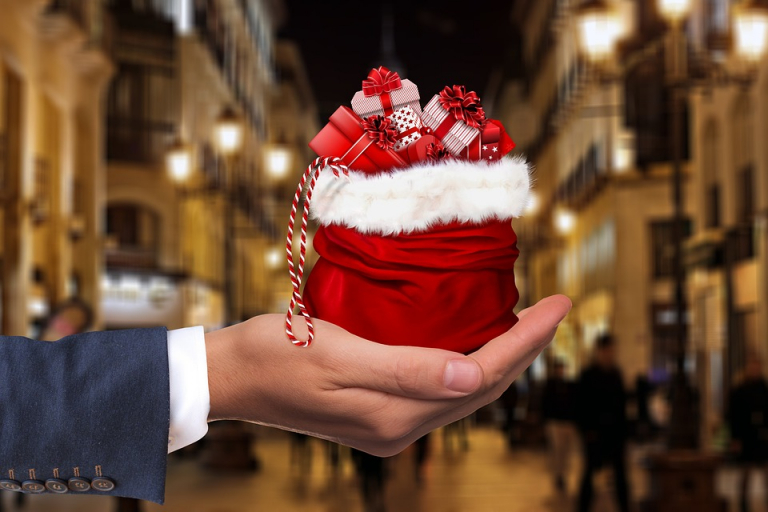 Big and small toy stores, supermarkets and technology chains will participate in the toy basket – Why there is a ceiling

As OT had mentioned, the “basket of toys” will have specific duration, from Wednesday, December 14, 2022 until Wednesday, January 11, 2023, while there will be toys depending on the gender and age of the children.

Although discussions with participating businesses are ongoing, it appears that Santa’s… helpers will come from various retail sectors.

And this is because both the big players in the toy industry, chains such as the Jumbo, Moustakas, Zacharias, Max Stores, Perfect Toys, etc., as well as the supermarket chains that already have toys (e.g. Sklavenitis) will participate, but also electrical and electronic chains, such as Kotsovolos, Plaisio and Public.

In addition, smaller stores will also be able to participate, even if they do not have the full range of the proposed categories.

According to available information from the Ministry of Development, the “basket of toys” will have a ceiling on the profit margin, as is the case with products for a decent standard of living.

In particular, the products that will make up “Santa’s basket” will be sold with the profit margin they had on December 1, 2021, in order to avoid the effects of profiteering, as reported by a high-ranking government official.

Final approval by the Competition Commission is expected within the next few days, so that the measure will be implemented from next Wednesday, December 14.

“Household basket” in its 6th week

Beef, turkey, ‘tsoureki’ sweet breads – New Year’s cakes and chocolates will be the additions to the festive “household basket” which will also be valid for a limited time.

The “household basket” enters its sixth week of implementation this Wednesday, with supermarkets renewing their lists of products, based on the categories that have been formed so far.

In the meantime, almost one in two consumers (percentage 48%) has bought a few or more products from the “household basket”, compared to 40% shown by a previous survey during the first days of the basket’s implementation, according to a consumer survey trends carried out by the Athens University of Economics and Business.

The value of purchases for one in five consumers is more than 10% of the value of their total purchases at the supermarket, although only one in four consumers consider the initiative in question positive.