Superfund: Tender for Greece’s 22 small airports to run as a cluster 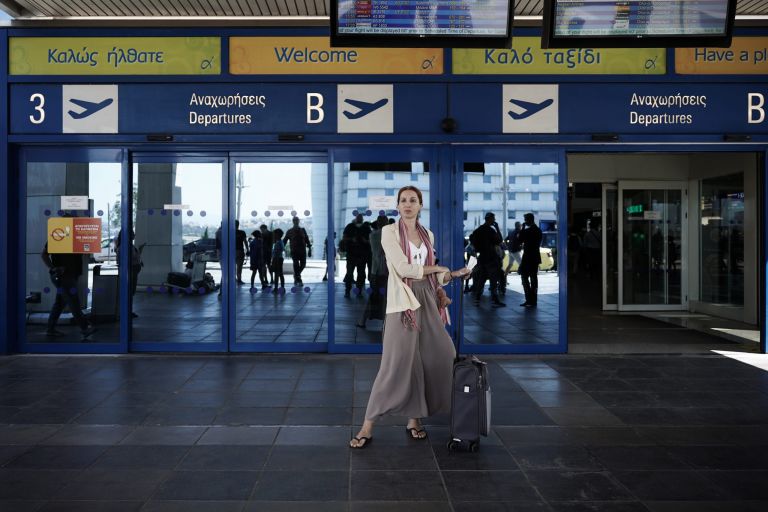 Yesterday, the Superfund unveiled the strategic plan of the for the years 2022-2024,  including the studies that will lead to the optimal utilization model for the 22 regional airports, which remain under the management of the Civil Aviation Authority (CAA).

As it appears, they will not break into different clusters, as thought until recently, but will all come out together in a single competitive concession process. As explained, this is preferred in order not to create groups of different speeds, resulting in weaker commercial airports being left unclaimed.

For the fund this exploitation of the airports, according to Supefund head Mr. Dimitriadis, is a matter of overall regional development. The final decision is expected by the end of summer and beginning of autumn, when the relevant announcements are expected.

The tender for the Kalamata airport will run until August

There are a total of 23 state-owned airports in Greece that have not been granted to private individuals, with Kalamata airport being the jewel in this particular crown. Kalamata’s “Captain Vassilis Konstantakopoulos” airport traffic has grown by leaps and bounds in recent years, keeping up with tourist flows to the Costa Navarino resort.

This performances led to the kick-off for the utilization of the country’s 22+1 smaller, starting in 2021 with Kalamata. As noted by the management of the Superfund, if not in July, then in August, the tender for the concession of the airport of the Messinian capital will be launched. The duration of the concession remains to be decided, however it is estimated that it will not be far from the 30-40 years that relevant concessions last.

The profile of the 22 airports

The second most promising on the list is the airport of Paros, as its passenger traffic almost tripled in 2019 compared to 2016. It is considered that another 5-6 smaller airports are of commercial interest, among them Alexandroupolis and Chios. It is estimated that passenger traffic at the 22 airports will increase by 40% by 2030, forming an attractive package.

As has become known from time to time, various exploitation models have fallen on the table. In addition to the prevailing, so far, scenario of a single long-term concession in a package, according to the standards of Athens International Airport and the 14 regional airports, the possibility of creating airport clusters was discussed. Also, alternatively, the institution of the exploitation concession or the management contract, in which a private entity undertakes to provide management and operation services of the regional airports for a fee, are also being examined.